About 1 in every 160 pregnancies in the United States ends in stillbirth. Now, a new study suggests many of these tragedies are “potentially” avoidable.

With better prenatal and obstetric care, that stillbirth rate might improve, researchers say.

“We found that about 25 percent of U.S. stillbirths were potentially preventable,” said study senior author Dr. Robert Silver, interim chair of obstetrics and gynecology at the University of Utah.

A stillbirth is the death of a fetus after 20 weeks of pregnancy. Worldwide, most stillbirths occur in low- and middle-income countries. But the United States has higher rates of stillbirth than many other high-income countries, the researchers said.

The major causes of stillbirth that might be preventable include problems with the placenta; complications such as diabetes, high blood pressure disorders, and preterm labor; and pregnancies with more than one fetus, according to the study.

“Whether or not a stillbirth is potentially preventable is a very subjective concept. In reality, not all stillbirths are preventable. These are the ones we thought were most likely to be preventable, and we thought by doing this study we could start a conversation,” Silver said.

These cases included interviews with the mother, an autopsy and medical records.

The researchers defined cases as potentially preventable if they occurred at 24 weeks of gestation or later. They also had to occur in babies who weighed slightly more than 1 pound (500 grams). A fetus of that size and age could potentially live if delivered.

Silver said medical complications like diabetes could potentially be prevented if a mother plans her pregnancy, gets good medical care during pregnancy and maintains good blood sugar control.

Placental insufficiency means the placenta is not working as well as it should, and the placenta’s job is to deliver nutrition and oxygen to the fetus. If the risk of complications from placental insufficiency is high, a doctor will likely deliver the baby. But the only way to know if the risk is high is through frequent monitoring through tests such as ultrasound, Silver said.

Disorders of high blood pressure, such as pregnancy-induced high blood pressure and pre-eclampsia, can put mother and baby at serious risk. Medications can prevent complications such as stroke. But the treatment for pre-eclampsia is delivery of the baby. Silver said a live birth should be possible after 24 weeks of gestation. Again, frequent monitoring is important.

Silver said it’s less clear whether stillbirth caused by preterm labor can be prevented. But in some cases, he said, screening women for conditions such as a short cervix and monitoring them closely for signs of preterm labor might help prevent some stillbirths.

Dr. Martin Chavez is chief of maternal-fetal medicine and fetal surgery at NYU Winthrop Hospital in Mineola, N.Y. Referring to the study, he said, “the key word is potential, because there is no generally accepted definition of what’s preventable.”

Women need to avoid smoking and alcohol before and during pregnancy. They should get to a healthy weight, because some conditions linked to stillbirth, such as diabetes and high blood pressure, are associated with excess weight, Chavez explained.

He said it’s also important that insurers understand that extra monitoring is sometimes required to prevent devastating complications such as stillbirth.

“We won’t know we need to deliver early unless we’re monitoring the pregnancy. Some insurance companies do a great job, and others say women can have two ultrasounds the entire pregnancy. That’s where the challenge is,” Chavez said.

“If you could better identify women with some sort of risk assessment tool, theoretically, you might be able to save some babies, but from a practical standpoint that’s difficult to come up with,” Ducey said.

He said women should seek immediate care if they notice decreased fetal movement. “Women don’t always realize that a change could mean something is wrong,” he added.

The study was published in the February issue of Obstetrics and Gynecology.

Get tips on a healthy pregnancy from the U.S. National Institute of Child Health and Human Development. 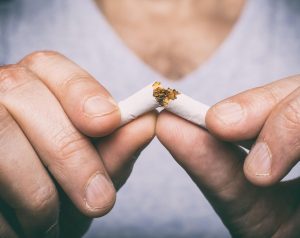 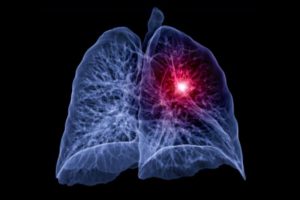 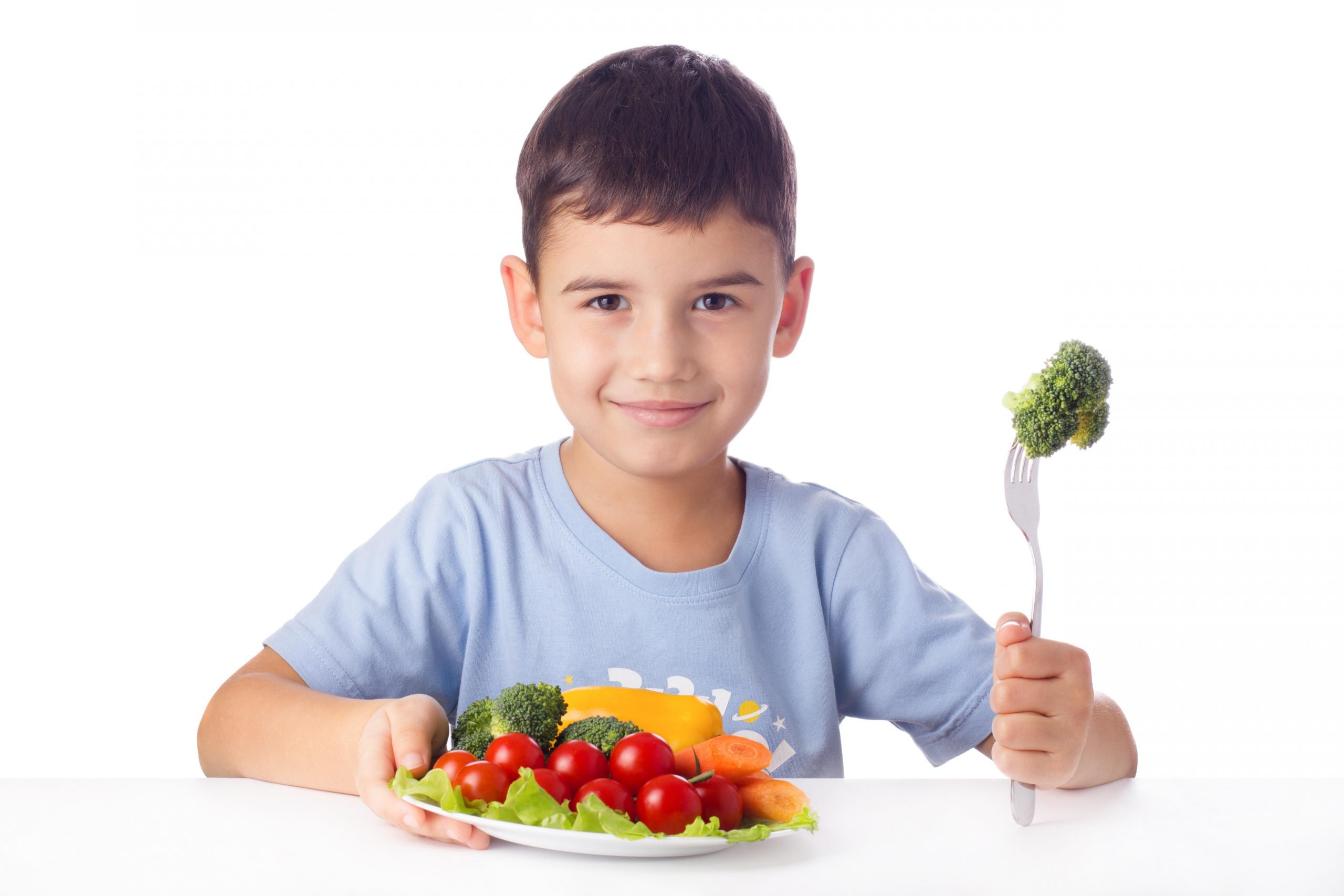 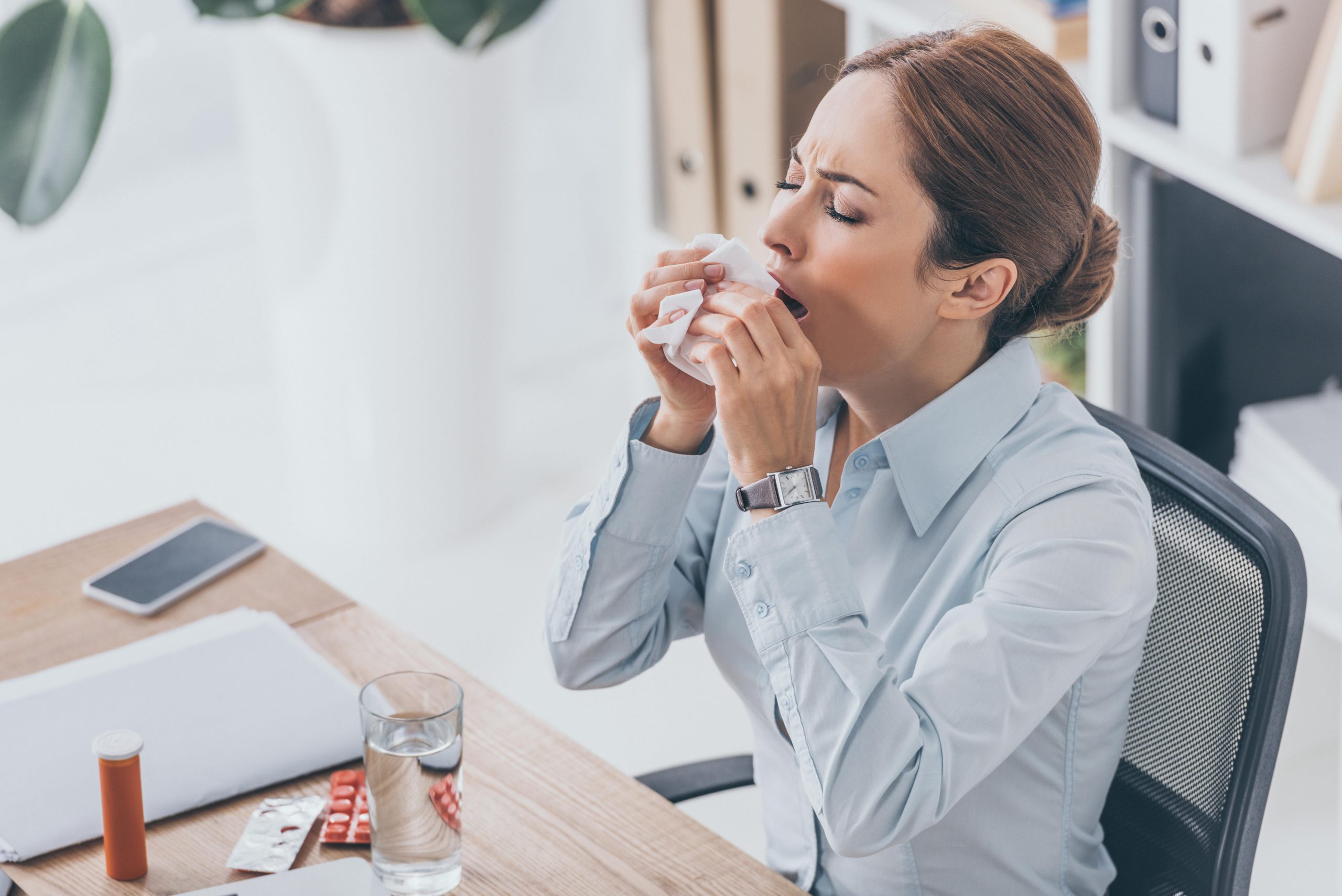