Deer ticks are scary enough. Now, scientists have linked bites from the lone star tick to about one-third of all potentially life-threatening allergic reactions around Tennessee.

Lone star ticks, or amblyomma americanum, “are found in the eastern and southeastern United States,” said Pattanaik, an associate professor of medicine at the University of Tennessee Health Science Center.

This tick has become increasingly common in recent years, as have cases of anaphylaxis — severe allergic reactions that can be fatal if untreated. Food allergies, bee stings and medications are the better-known causes of anaphylactic shock.

Pattanaik said it’s not clear why lone star ticks might cause anaphylaxis. However, experts think the problem may be a carbohydrate in the tick’s saliva called “alpha gal,” he said.

Alpha gal is not normally present in the human body, explained Pattanaik. “Once bitten, humans get sensitized to this compound and develop an allergic response,” including hives, swelling, itching, nausea, and vomiting.

This new report adds to the list of reasons to avoid tick bites. Deer ticks are known for causing Lyme disease, but also are linked to Powassan virus. While rare, Powassan can cause inflammation in the brain. Infected deer ticks can also cause babesia, which leads to malaria-like symptoms.

For this study, Pattanaik’s team reviewed 218 anaphylaxis cases treated between 2006 and 2016 at the University of Tennessee Health Science Center.

Zeroing in on 85 cases, the investigators determined that 33 percent were caused by an allergic sensitivity to alpha gal, with the lone star tick the likely culprit.

The new research followed up an allergy assessment conducted in 1993. At that time, the research team was unable to identify the cause of 59 percent of the anaphylaxis cases under review.

But experts had not yet identified the allergy threat posed by the lone star tick. That link wasn’t uncovered until 2008.

In the new analysis, only 35 percent of the severe allergic reactions reviewed went undiagnosed.

That’s because “this study was the first to use testing for alpha gal,” said study author Dr. Jay Lieberman, a University of Tennessee assistant professor of pediatrics.

Pattanaik cautioned that while experts can now readily identify lone star tick allergy, that task is not so easy for patients.

Whereas most food allergies prompt a near-immediate allergic reaction, a lone star tick bite usually causes a delayed response. Symptoms can occur two to six hours after eating red meat. This makes it more difficult for laypeople to quickly pinpoint the source of their allergic reaction.

However, Lieberman said “the majority of patients who have been bitten by — or may be bitten by — the lone star stick will not develop the allergy.”

Still, in regions where the tick is endemic — like the southeastern United States — “it is reasonable to test for this allergic antibody,” he added. “It’s typically done with a blood test and can be ordered by any allergist.”

Pattanaik added that at the “present time, (tick bite) avoidance is the only option to prevent allergic response.”

Dr. David Stukus is a pediatric allergist and chair of the American College of Allergy, Asthma and Immunology’s population health committee. The study finding that one-third of anaphylaxis cases may be linked to lone star tick bites is surprising, he said, and “higher than in other studies.”

Since most people are unaware they’ve gotten a tick bite, “this information should help inform people and health care providers living in southern states to be aware of this condition,” he said.

Stukus hopes people will recognize “the need to be evaluated by a board-certified allergist should delayed-onset allergic reactions occur after eating red meat.”

The findings were published July 30 in Annals of Allergy, Asthma and Immunology.

Learn more about tick-borne diseases at the U.S. Centers for Disease Control and Prevention.

COVID Death Rates 10 Times Higher in Countries Where Most Are Overweight: Report

She Barely Survived a Severe Form of COVID-19 Hitting Kids 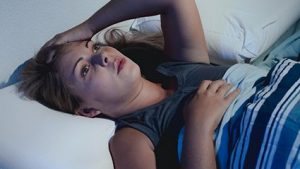 Opioid Addiction Relapse May Be Different for Men, Women 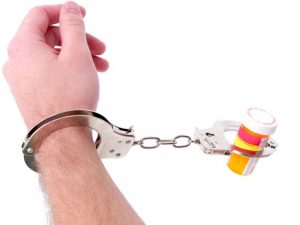 Is Your Teen Unmotivated at School? That Might Change 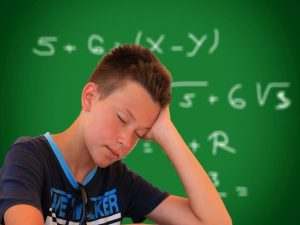 Women With Type 1 Diabetes May Have Fewer Childbearing Years: Study 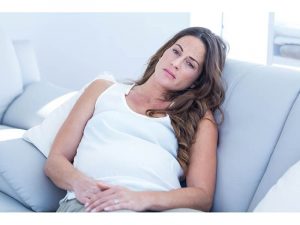 Could Taking a Swing at Golf Help Parkinson’s Patients? 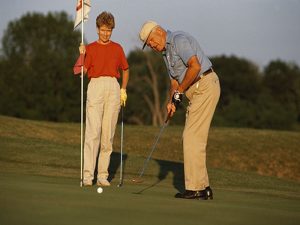 New Coronavirus Variant Out of Brazil Now in 5 U.S. States 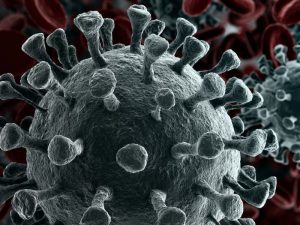 The Skinny on Wrinkle-Free Skin

How Moving the Homeless to Hotels During the Pandemic Helps Everyone

With 3 COVID Vaccines Approved, Is There a ‘Best’ Shot?

AHA News: Why Did Yankees Manager Get a Pacemaker, and How Does It Work? 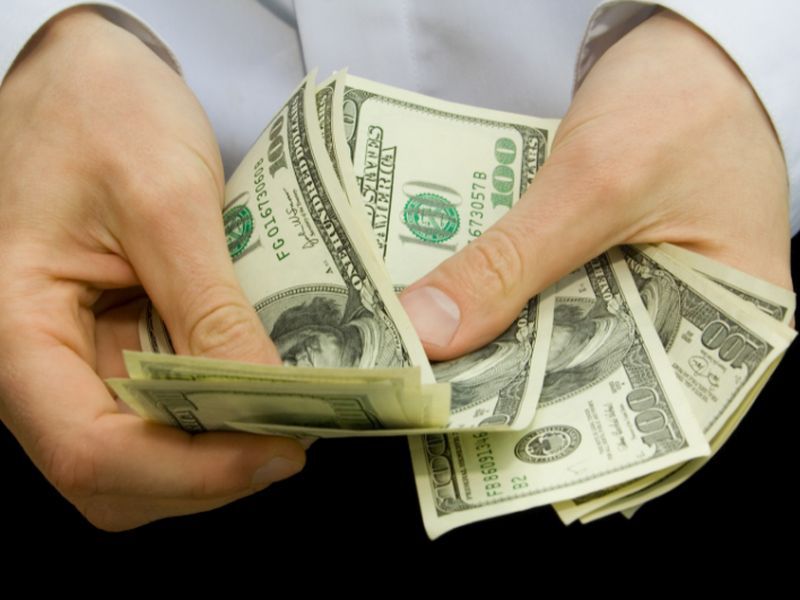