Having your wisdom teeth yanked could have one culinary up side: Heightening your sense of taste.

So claims a new study that challenges previous research on the issue.

“Prior studies have only pointed to adverse effects on taste after extraction, and it has been generally believed that those effects dissipate over time,” said study senior author Richard Doty. He is director of the Smell and Taste Center at the University of Pennsylvania, in Philadelphia.

“This new study shows us that taste function can actually slightly improve between the time patients have surgery and up to 20 years later,” Doty said in a Penn Medicine news release. “It’s a surprising but fascinating finding that deserves further investigation to better understand why it’s enhanced and what it may mean clinically.”

For the study, the investigators analyzed data from 1,255 people who were evaluated at the smell and taste center over 20 years. Of those, 891 had undergone wisdom tooth extraction and 364 had not.

The participants were tested on their ability to detect sweet, salty, sour or bitter tastes. For all four tastes, the wisdom tooth extraction group outperformed the control group, according to the study published recently in the journal Chemical Senses.

People who’ve had wisdom teeth extracted typically have an average 3% to 10% long-term improvement in their ability to taste, the researchers concluded.

There are two possible explanations, the study authors suggested.

The second possibility is that nerve damage from wisdom tooth extraction may cause taste hypersensitivity, according to the report.

“Further studies are needed to determine the mechanism or mechanisms behind the extraction-related improvement in taste function,” Doty said. “The effects are subtle, but may provide insight into how long-term improvement in neural function can result from altering the environment in which nerves propagate.”

The U.K. research group Fifth Sense has more on taste. 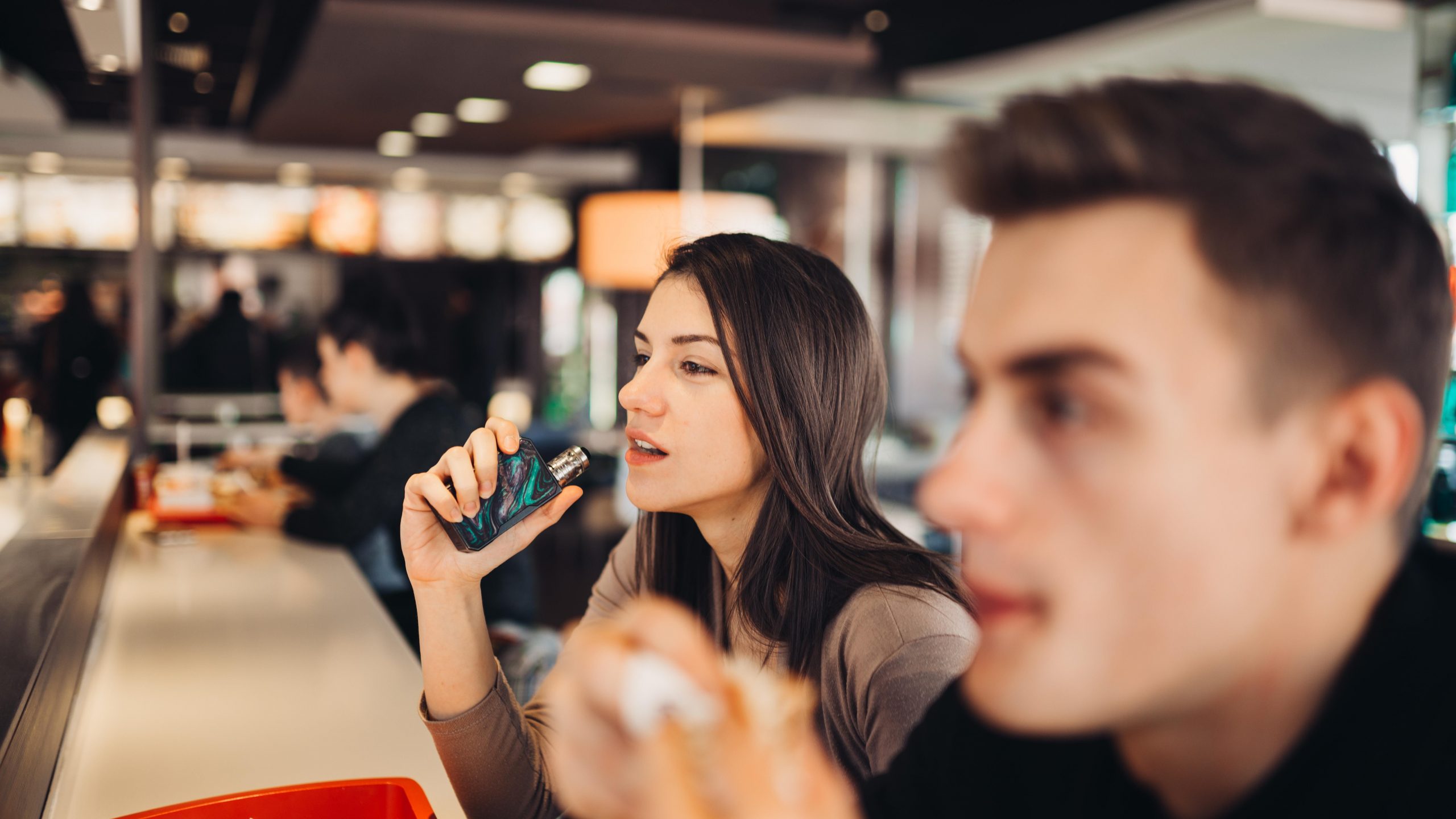