But there were significant racial differences. Life expectancy fell 1.36 years among whites, 3.25 years among Blacks and 3.88 years among Hispanics, researchers say.

The decrease in life expectancy in the United States was 8.5 times higher than the average in a comparison group of 16 other wealthy nations. And the declines among U.S. minority populations were 15 to 18 times larger than in those other countries.

“To give some perspective, when the decline in life expectancy was happening a few years ago, it was a decrease of about 0.1 years each year that was making front-page news,” said study lead author Dr. Steven Woolf, director emeritus of the Center on Society and Health at Virginia Commonwealth University.

“That’s the kind of increase or decrease that we’re accustomed to each year,” he said in a school news release. The 1.87-year decline found in this study is “massive” by comparison, according to Woolf.

“It’s like nothing we’ve seen since World War II,” he said. “1943 was the last time the U.S. had such a large decrease in life expectancy.”

The results were published June 23 in the BMJ.

“When the pandemic came, my naïve assumption was that it would not have a big impact on the preexisting gap between the U.S. and peer countries,” Woolf said. “It was a global pandemic, and I assumed that every country would take a hit. What I did not anticipate was how badly the U.S. would fare in the pandemic and the enormous death toll that the U.S. would experience.”

Woolf said the “disorganized handling of the pandemic in the U.S.” had a lot to do with government structure.

“Our Constitution delegates public health authority to states, so we had 50 response plans,’ he noted. “Many lives were lost because so many decisions were driven by politics and ideology. COVID-19 exposed a lot of the systemic problems that have been fueling the long-term decline in the health of Americans.

And when COVID-19 is in the rear view mirror, those systemic issues will still be with us, Woolf said.

Native Americans, who had high death rates during the pandemic, weren’t included in the study due to a lack of data.

The U.S. National Center for Health Statistics has more on life expectancy. 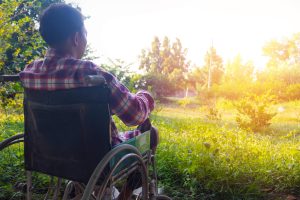 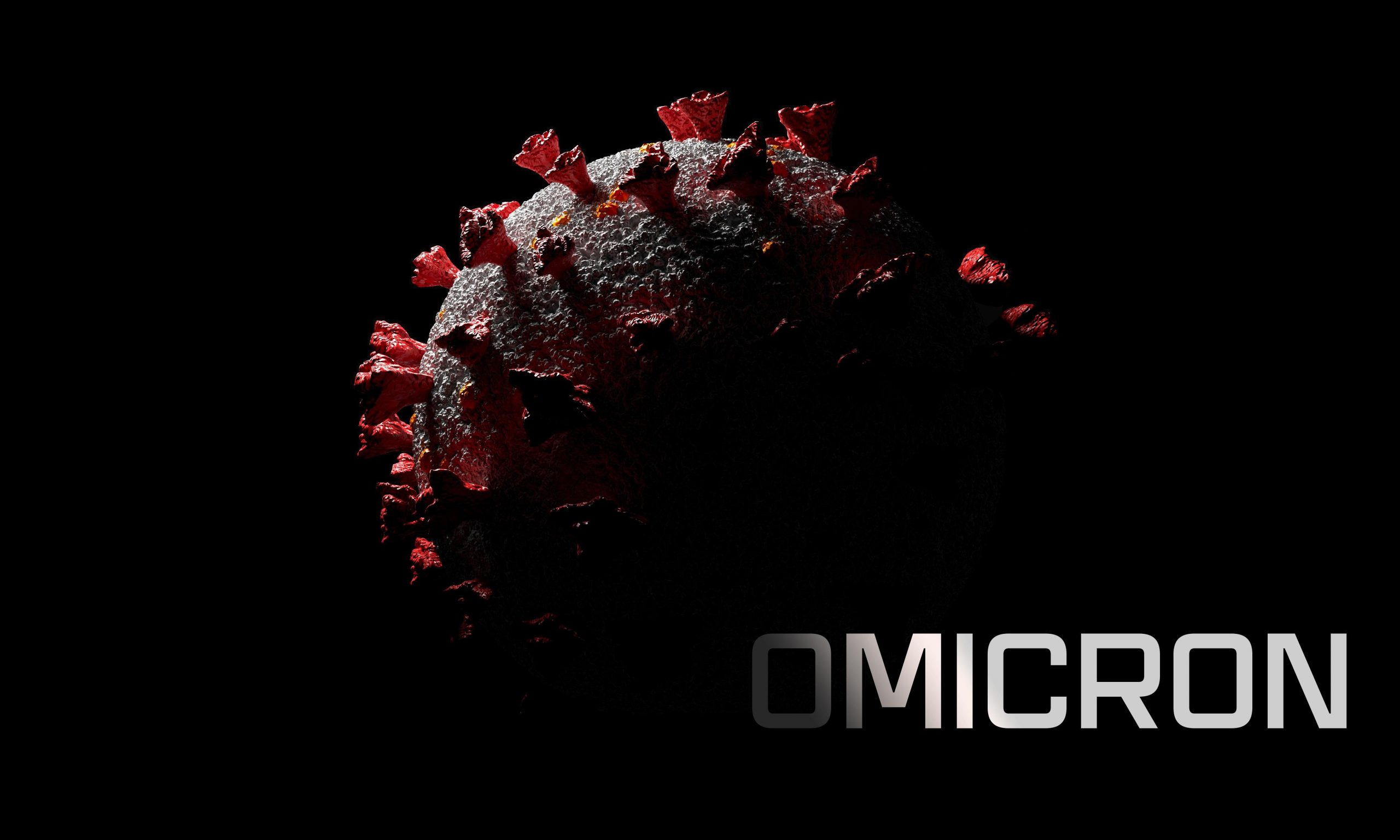