If you live the country life, new research brings a reassuring finding: Your chances of surviving a heart attack, stroke or other potentially life-threatening medical emergency at a rural emergency department are similar to odds at a city ER in the United States.

Researchers analyzed more than 470,000 outcomes among Medicare beneficiaries treated at rural and urban ERs between 2011 and 2015.

Overall 30-day death rates were 3.9% in rural ERs and 4.1% in urban ERs, according to the study. However, patients with symptoms that did not result in a specific diagnosis had higher death rates at rural ERs than urban ERs.

The researchers also found that patients in rural ERs were much more likely to be transferred than those in urban ERs, 6.2% versus 2%.

“The rural emergency department system functions well for discrete conditions that can be quickly diagnosed and approached for treatment and, if necessary, transferred,” said senior study author Dr. Keith Kocher, an associate professor of emergency medicine at Michigan Medicine-University of Michigan.

“We initially expected to see a more significant difference in mortality, as rates for inpatients are often higher at rural hospitals. However, the findings indicate these critical points of access for care are doing well for the patients they serve, even though they are frequently not resourced like peer institutions in metropolitan areas,” Kocher said in a university news release.

“Arranging timely transfer of patients from a rural hospital can often be very challenging and has been made even more difficult due to the COVID-19 pandemic,” added study lead author Dr. Margaret Greenwood-Ericksen. She’s a graduate of Michigan’s National Clinician Scholars Program at the Institute for Healthcare Policy and Innovation.

“These findings further highlight how impressive it is that we found rural hospitals produced the same outcomes despite these challenges,” she said in the release.

The study was published Nov. 19 in the journal JAMA Network Open.

The researchers noted that more than 100 rural U.S. hospitals have closed since 2010, depriving their communities of emergency care.

“This work demonstrates the critical importance of rural emergency departments,” Kocher said, stressing that policymakers should focus on ensuring access to these ERs.

The U.S. National Library of Medicine has more on emergency medical services. 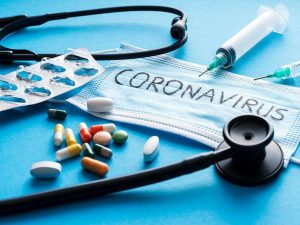 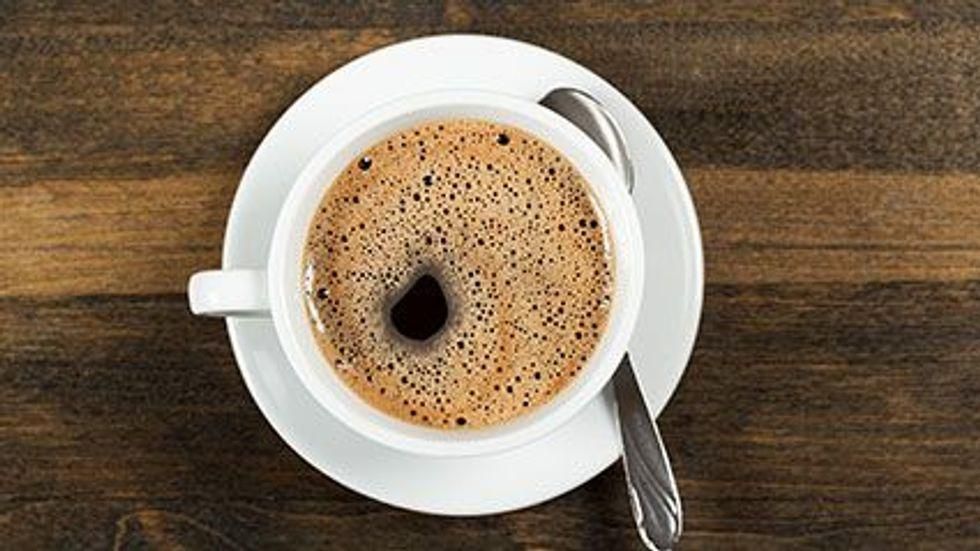