In what could be a breakthrough in the world of organ transplants, Johns Hopkins researchers have taken kidneys from people infected with hepatitis C and safely transplanted them without transmitting the disease.

The surgeries gave new kidneys to 10 donor recipients — just a handful of the more than 420,000 Americans who currently struggle with potentially fatal end-stage kidney disease.

None of the 10 people waiting for a kidney was infected with the hepatitis C virus (HCV). That effectively barred them from receiving a kidney from an HCV-infected donor, despite having been on an organ waiting list for an average of four months.

However, “we found that we could safely transplant kidneys from hepatitis C-positive donors into hepatitis C-negative recipients while administering direct-acting antiviral medications and prevent the recipient from acquiring hepatitis C,” explained Dr. Niraj Desai. He directs Hopkins’ Kidney and Pancreas Transplant Program, in Baltimore, and is lead author of the research.

Armed with the knowledge that anti-HCV medicines provide an effective cure 95 percent of the time, Desai said he and his colleagues had been confident of success. “But we still had to prove this would work, and [that] the patients would tolerate the medications,” he said.

That said, Desai stressed that more studies — involving a larger pool of patients — are needed, even though the idea that such transplants can be safely performed is, he said, already “gaining traction” across the country.

The study findings were published online March 6 in Annals of Internal Medicine.

About 5 percent to 10 percent of people with end-stage kidney disease die every year while receiving dialysis treatment, and more than 95,000 Americans are now on a waiting list for a kidney transplant, Desai said.

“There is a tremendous need for more transplantable kidneys,” he said.

To date, kidneys from HCV-positive donors have been used only if the recipient has HCV because of the health risks of hepatitis C. An HCV infection can lead to liver inflammation, scarring (called cirrhosis), cancer and liver failure.

The advent of effective antiviral medications earlier this decade, however, means that today about 95 percent of people with hepatitis C can be cured.

That prompted Desai and his colleagues to see whether these medications could be used — both before and after transplant — to prevent HCV infection in people who obtained a kidney from a deceased HCV-infected donor.

In the study, all of the kidneys intended for transplant were obtained from HCV-infected donors who were 13 to 50 years old when they died.

Before transplantation, the 10 kidney recipients were given a 100-milligram (mg) dose of the antiviral medication grazoprevir and 50 mg of elbasvir. They continued to get these drugs for three months after their transplant, too. Those who got a kidney from a donor who’d been infected with a specific type of HCV (known as genotype 2 or 3) also took a third drug — 400 mg of sofosbuvir.

Three months after their transplants, all recipients were deemed to be HCV-free, according to the study.

“Dialysis is a life-saving measure until patients in need can get the gift of life. But mortality and morbidity complications on dialysis are significant. And it’s a horrible existence,” Schiano said.

“So this study now gives all transplant centers the confidence to move forward and expand this approach with all patients,” he said, adding that the same HCV-infected donation process already is being tried with both heart and lung transplants as well.

“This approach is already becoming the standard of care,” Schiano said. “In small numbers, but it’s happening. It will decrease hospital expenses. And it will save lives.”

The National Kidney Foundation has more on kidney transplants. 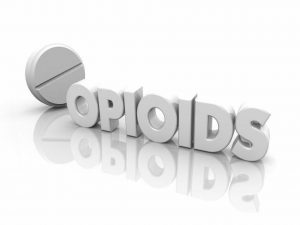 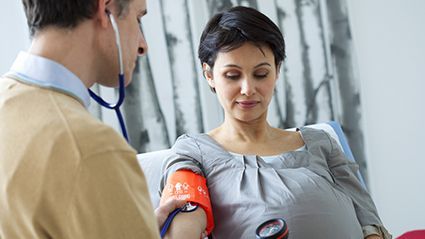