It’s hard to escape the fact that it is Christmas time.  The holidays are a fantastic time of year, they are often the source of many childhood memories and traditions.

The other day I was listening to my five year old tell me all the things that she wanted for Christmas.  I’m not sure if it was her tone of voice, or the simple assumption that if she “asked” for it she would get it but the whole conversation left a bad taste in my mouth.  I cannot be the only one in the world tired of hearing the constant stream of “I want” from our kids.

Trying to make the best of this situation, I went for a new tradition this year. Writing letters to Santa.  Now I know what you are thinking, there is nothing new about that idea.  But this year, for us, it’s all new.  Instead of filling our letters with all the things that the kids want for themselves I made them write things that they wanted to give to others.  What started as my spiteful frustration at my kids turned into something quite magical.  Each day the kids have added to their lists the things that they are choosing to give.  I haven’t heard a single “I want” since we started it.

It’s great because the kids feel like they are helping Santa come up with stuff for other people, which is kind of sneaky and fun.  And they know that someone else is thinking about them too.  My daughter, being the oldest has had the most fun here.  On her list for her brother’s include some really good ideas.  She is now so excited about what she is going to give that she has pulled out her allowance money so she can “budget” her shopping trip.  Maybe it won’t stop the “I wants” forever, but it’s a good start! 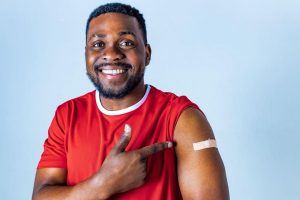 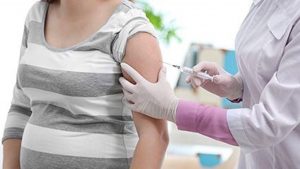 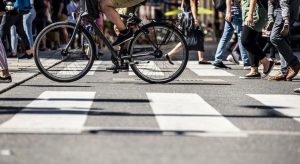 One Downside to Space Travel: Back Pain

Nurses Have Suicidal Thoughts More Often Than Other Workers: Study 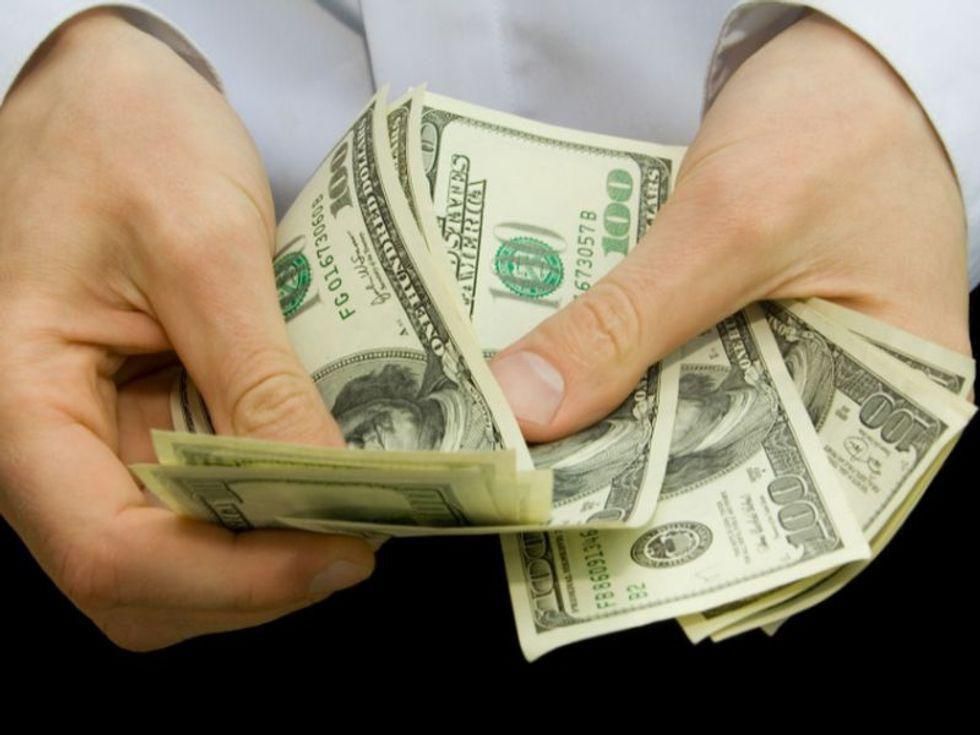 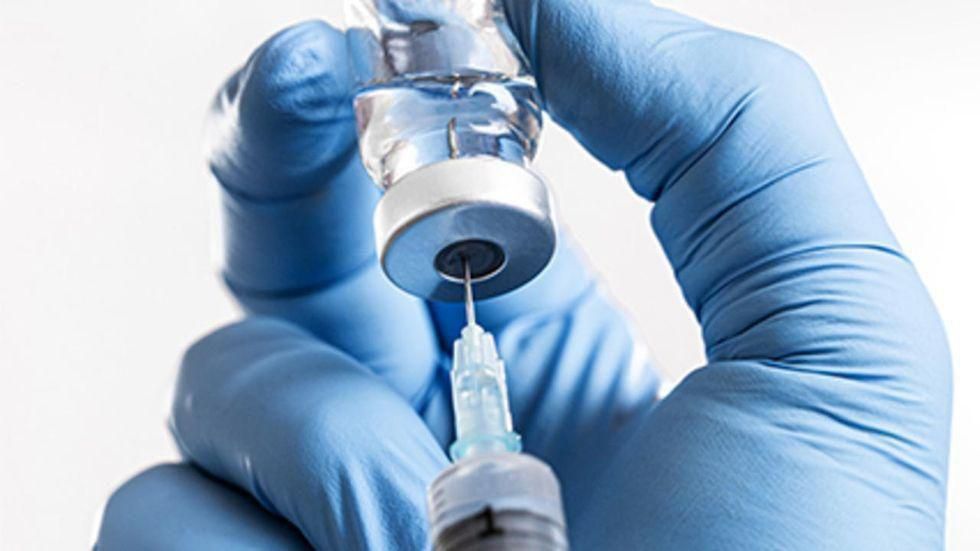