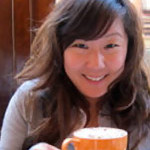 Esther is a Los Angeleno who graduated from UCLA with a degree in English. After a semi-long stint in Event Planning/PR, she decided to give this writing thing a try and has been in love with it ever since. A wife and mother to an active toddler, she loves good food, funny books, traveling, discovering her city and entertains many dreams of DIY crafts/home improvements/recipes, most of which she never gets around to - but hey, that's what Pinterest is for! You can read about her musings on all things life at her blog, A Lovely State of Mind, and find her on Twitter @starlitesther.

Meet all the Saucers

All Sauce from Esther Carlstone: 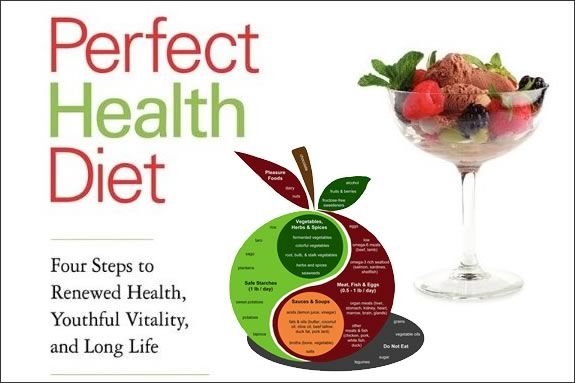 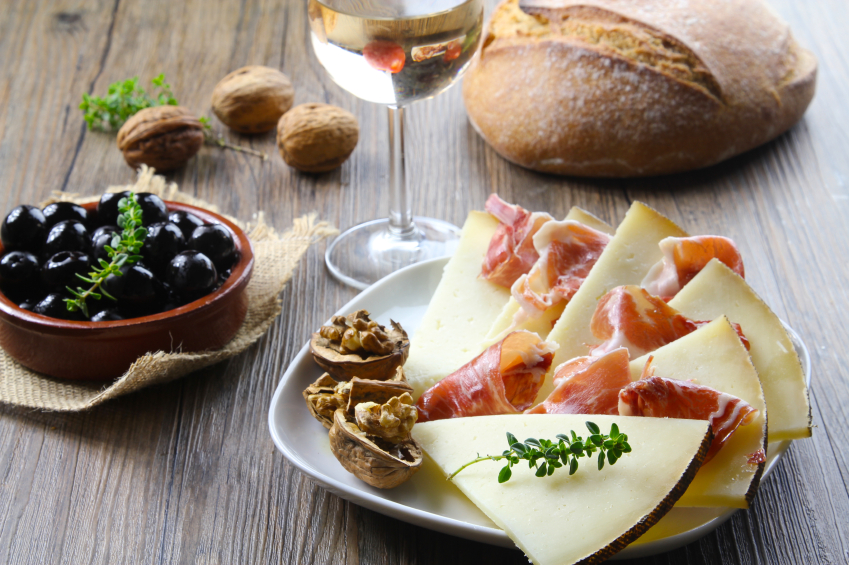 Serrano, manchego, and churros!   read on > 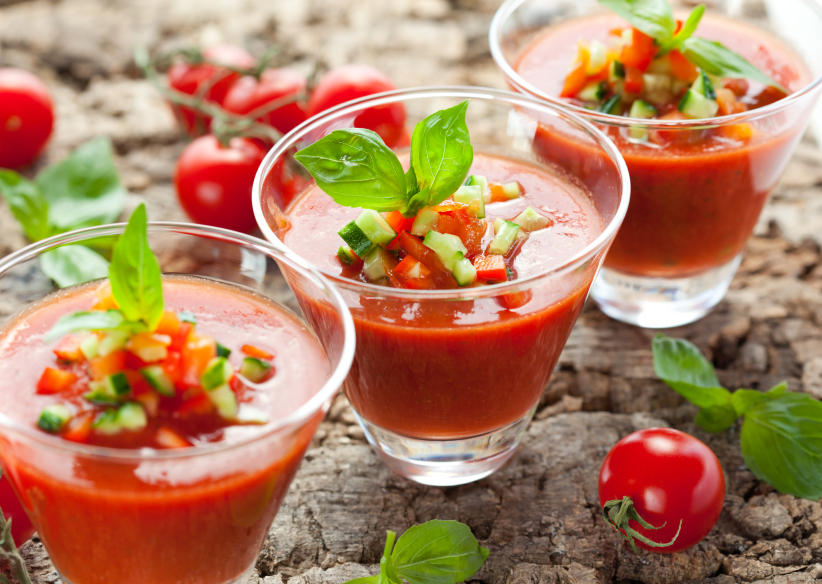 The no-cook approach is a cinch in a pinch.   read on > 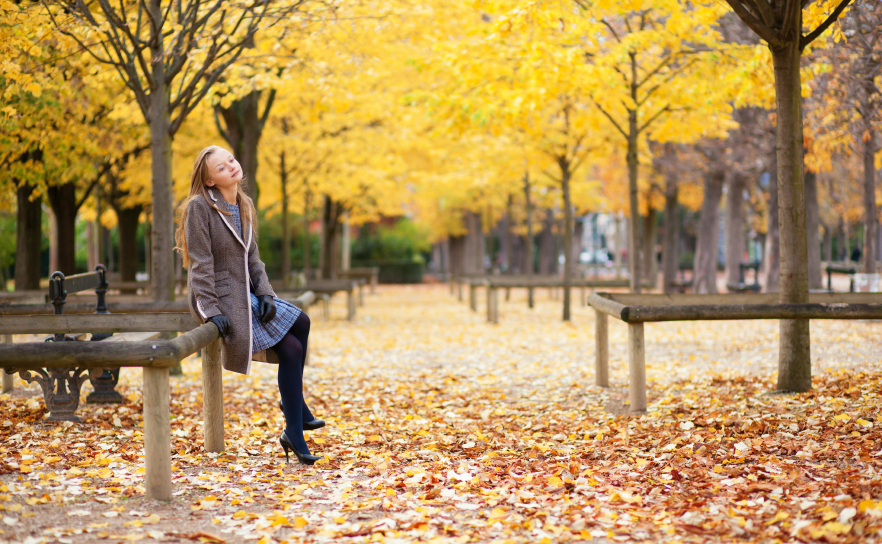 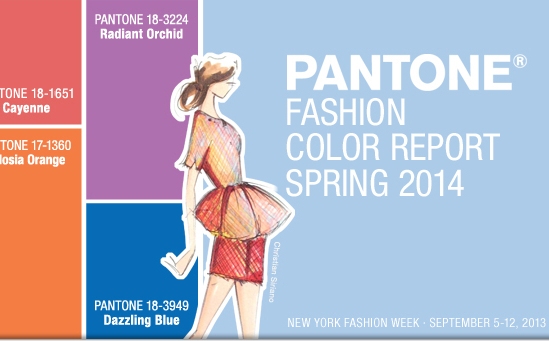 From hemlock to placid blue.   read on > 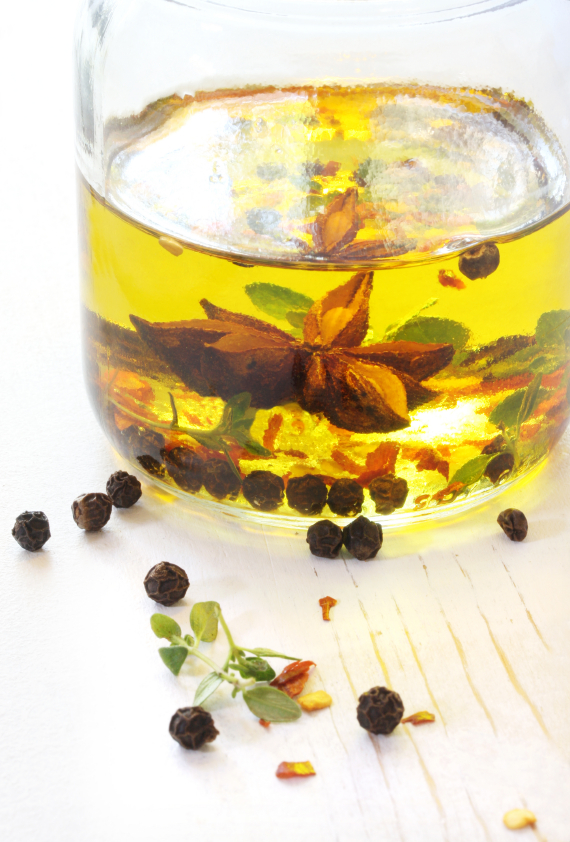 Cuts costs and calories.   read on > 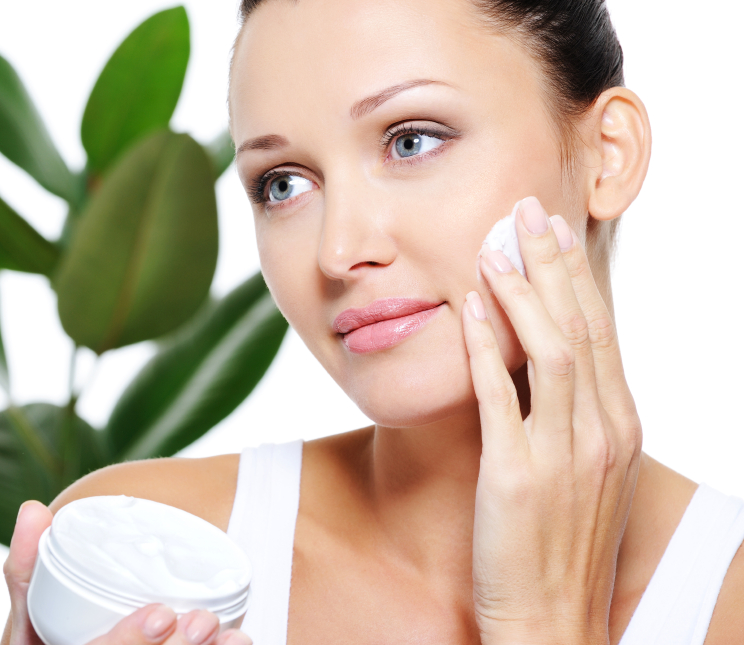 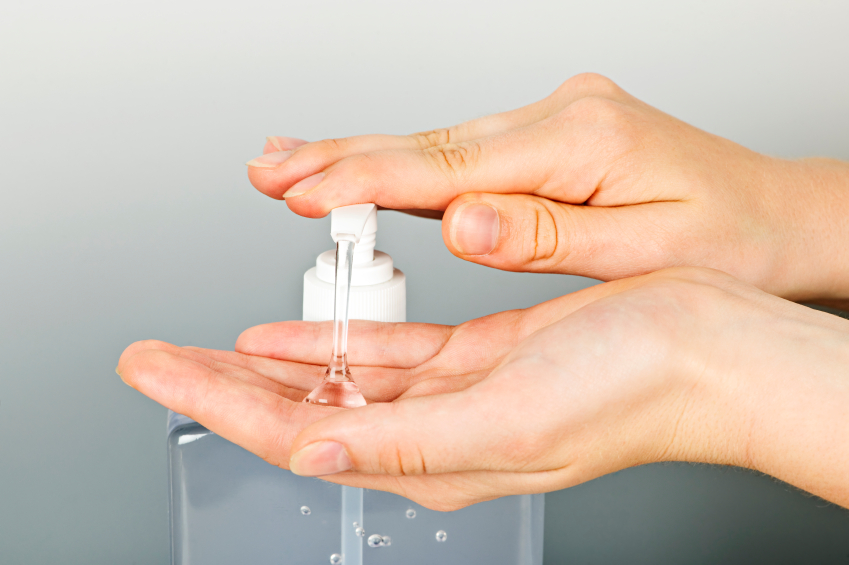 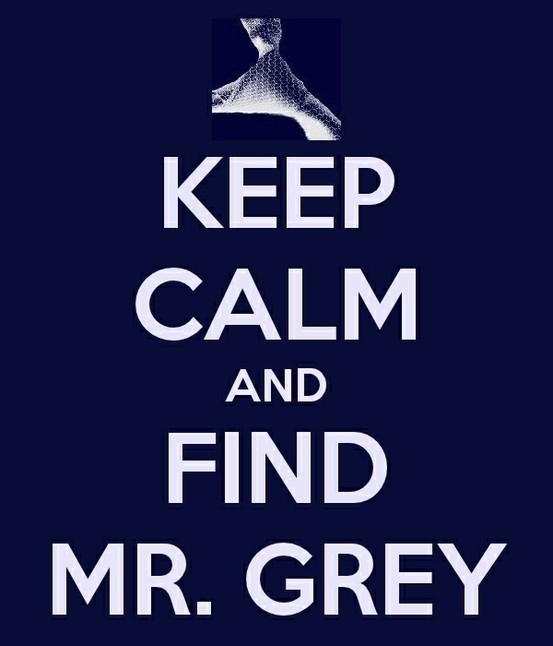 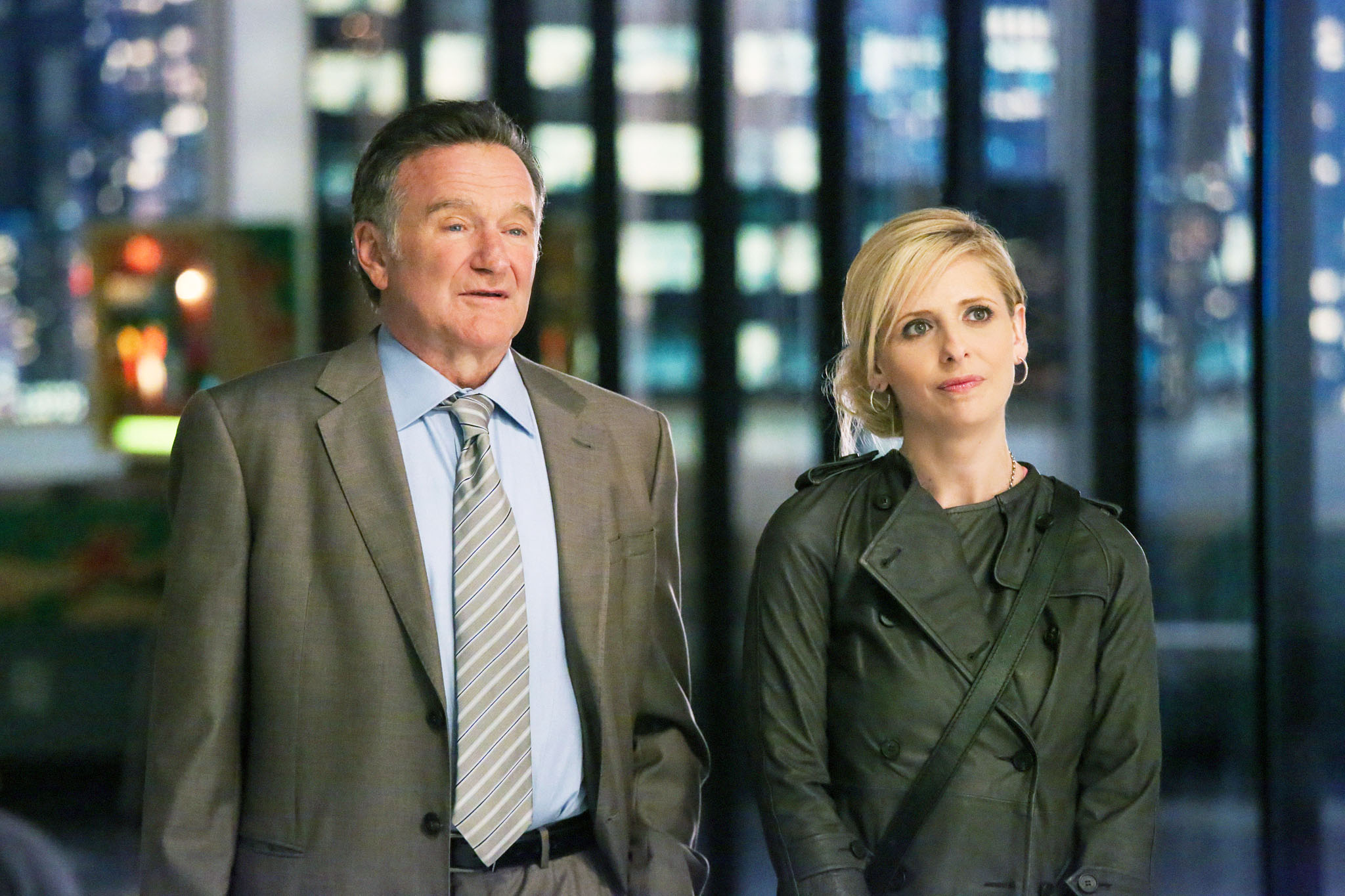 Sarah Michelle Gellar’s back! And she’s paired with Robin Williams!   read on >